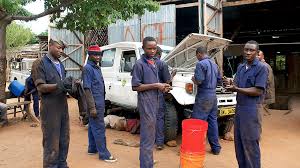 On my mind, a warning, DO NOT JAYWALK in SF, police officers handing out tickets 2 trespassers of $133. & UP.
Alternatives 2 COLLEGE, which–I hv always known– is NOT 4 everyone. Check out practical, short courses. I also suggest to employers, bring back, TRAINEES, getting paid, while learning on the job.
RITE AID, in Pacifica, Linda Mar shopping center DESSERT, 2 scoops of delicious ice cream 4 only $1.69!
Best price in hair care, shampoo, cut & dry: $18. Sasoon Academy in San Francisco 359 Sutter St. Other cities also hv similar services. Look for the
“Academies or Schools” in cosmetology.
EAT on $1. a plate: from any Safeway's (big stores, more selections) FROZEN FOOD SECTION. Excellent selections of ON SALE from different brands. Main courses, desserts etc 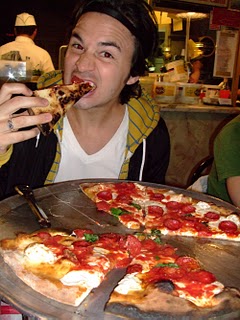 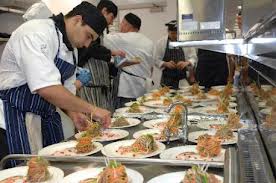 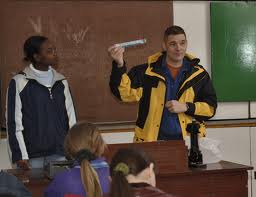 Celebrating my mini story—almost a poem—It Had Been a Long Time, is now on line, published by http:mystorylives.blogspot.com

It Had Been A Long Time

since she ‘seen a teenager eating like that:
Hunched over. he ate slowly, calmly
as if the whole world were at peace,
seen through his eyes. His movements were
precise, deliberate. Every bite he put
in his mouth he masticated carefully.

He took the teakettle and poured himself
a cup watching the liquid fill the space
as if there was nothing more important in
the universe at that moment. It took
his complete attention. He took some sips,
they met his approval. Sipped slowly.
Replenished the cup as needed. Savored it.

She hadn’t seen anyone so self absorbed
in a long, long time. Had forgotten that
tea is to be savored, a mud-pie to be
relished slowly, reverently calmly.

Tea and mud-pie, she’ll try to remember to
savor them, to masticate them with precise
deliberate movements. Next time will try
not to rush through the day: getting to work,
organizing files, pleasing boyfriend, checking
e-mail, getting groceries, paying bills.

Next time.... Next time she'll
savor her tea, slowly, reverently, and calmly
eat her mud-pie.

Next time…she’ll try to be self
absorbed.