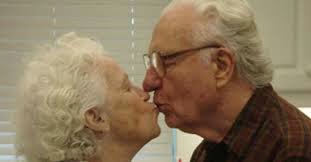 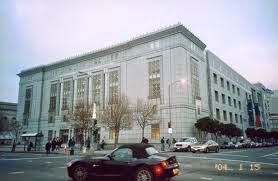 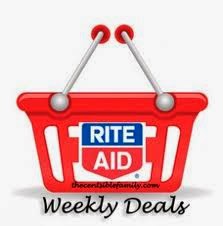 Happiness is waking up 2 seeing my story on line!http://MyStoryLives.blogspot.com/ 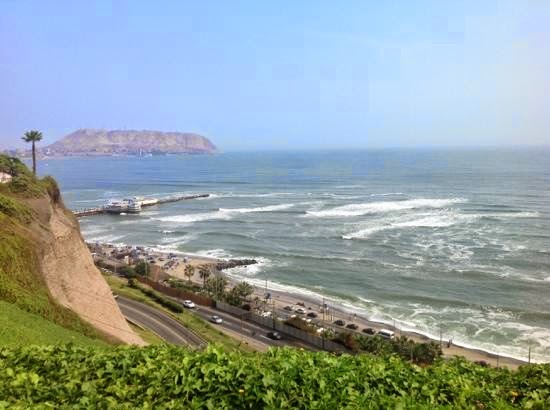 It is always summer when Alba thinks of Miraflores. The sun is always shining when Alba thinks of Miraflores although she knows very well it wasn’t so. The fact is that the climate was capricious, in the summer often foggy, cold, grey with a fine garüa, a mist, good for vegetation but not for Alba because she liked to go swimming and the garüa made her cold when it settled on her skin and frustrated, especially if she had plans to go to the beach to swim, which she enjoyed. But she and her friends would go anyway and walk into the freezing water, some days not even holding on to the rope set there for those worried that the violent surf would rough them up, tumble them, push them against rocks and deposit them bruised and cut on the stones under the surf. So what’s that got to do with caigüas (a plant that bears fruit similar to bell peppers.) Both happened in the summer. 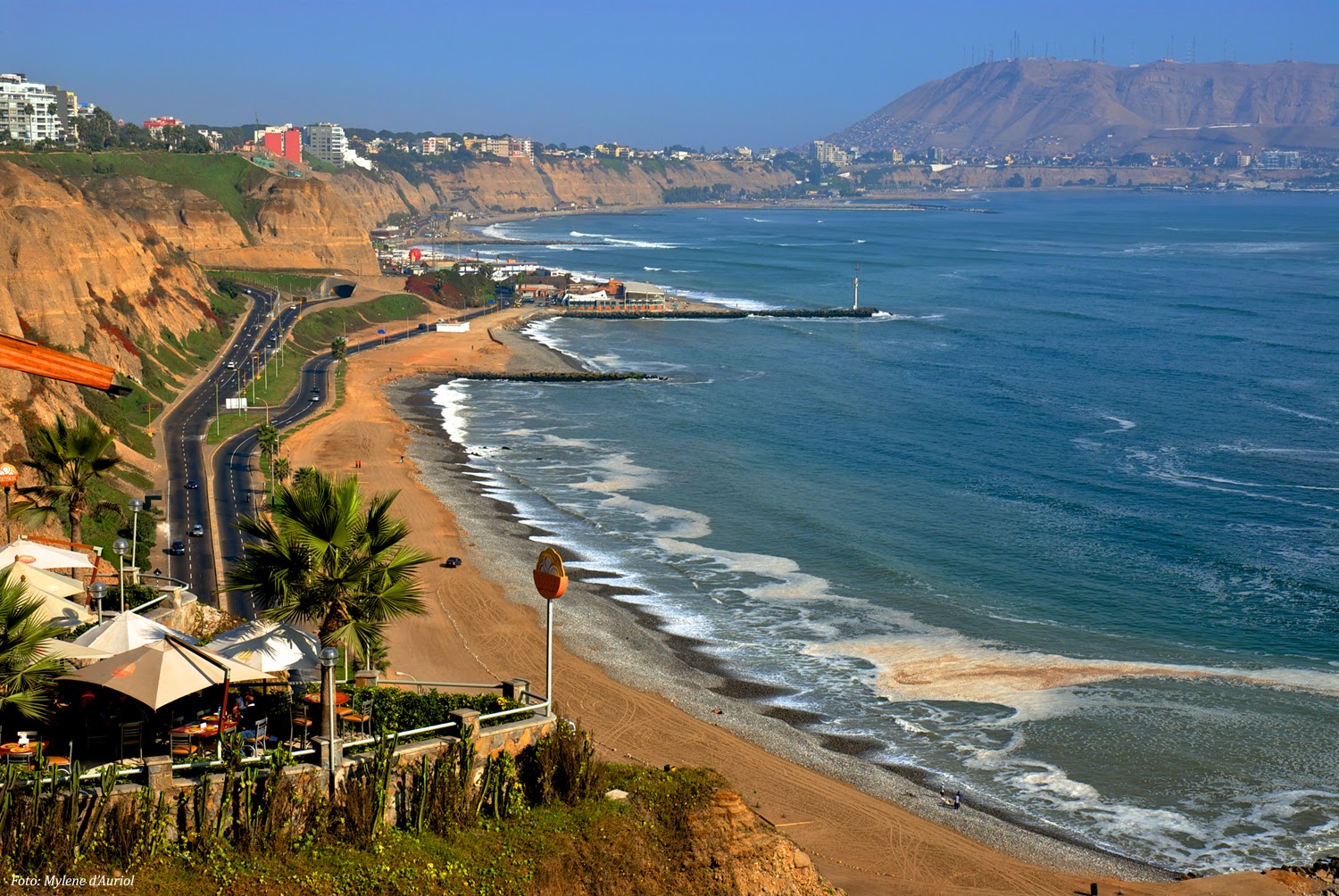 After swimming, still shivering, they would make their way to the dressing rooms. Still damp, and by then hungry, their wet hair sticking to forehead, shoulders, neck, clothes, they carried their heavy uncomfortable bags with their wet towels and bathing suits up the hill to El Malecón (seawall.) Hug good bye before going on walking to their respective homes. Alba felt lucky, she had only four more blocks to walk to her house at Porta Street where a delicious lunch of caigüas stuffed with meat, black olives, bits of hard boiled eggs, sauté onions and garlic awaited her. Or caigüas soup. Or purée of caigüas. Caigüas stew. Caigüas...cooked in as many ways as was possible for they grew in such profusion that mamacita had started to invent some recipes of her own. 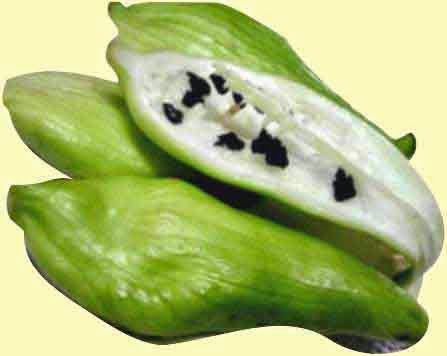 This situation with the caigüas came about because their house front was flushed with the sidewalk, no front garden. But mamacita loved to garden. And was good at it. Knew all the plants -- the secrets of roses, dahlias, geraniums, carnations, lemon trees, tomatoes, potatoes, onions, garlic, corn. She grew all of these in an eight by eight space in the center of the house built for that purpose. She also put to good use the three and a half square feet of dirt next to a wall in the middle of a raised cement border walkway that nurtured a jasmine so fertile that it had spread all over and looked like a beautiful lace tapestry. The little yard and the small patch were full of black, rich dirt that mamacita kept fertile by periodically mixing it with compost made of blending chicken droppings with vegetable cuttings and crushed eggshells. And caigüas? Oh! the caigüas. Well the compost, the black dirt and the regular watering she gave it produced, out of a few seeds she had dropped on it, an enormous amount of succulent caigüas. And they harvested them in such abundance that years later were still talking about it. It was a miracle the jasmine survived the intrusion. 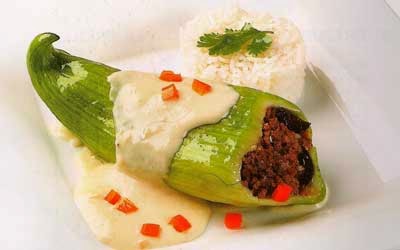 Alba remembers mamacita directing the servants to fill boxes and baskets with caigüas and sending them to friends and neighbors and finally to the owners of the vegetable and meat store on their block that smelled of fragrant herbs and fresh meat. Owned and operated by two Chinese men who if Alba happened to go by while they were having lunch could be seen eating a couple of light color sticks in one hand, from porcelain bowls they lifted to their mouths, while their dark eyes above the bowl peered at her. The Chinese did not live in Miraflores, Alba knew this because she had seen the tall men get off the bus from Lima at the corner of Avda 28 de Julio and Porta half a block from her house early in the morning and walk in their gaunt manner. Their heads up in the air like testing the wind trying to divine what the day would be like. Deliveries on time? Enough sales to cover the expenses? But on the day of the caigüas Yin Yin and his partner had a smile on their faces for Alba’s mother sent the caigüas as a gift.

Meantime The Baths, which is what everyone called the beach at the foot of the cliffs in Miraflores had very little sand, mostly stones that hurt your feet so it was necessary to use sturdy foot wear and certainly a thick towel to lie on. It was rough, some days more than others. Like when the rope that ran from a pillar at the edge of the surf to about a hundred feet into the ocean was helpful to the timid and not good swimmers. Because when the tide was high the waves that angrily came to explode at the beach sometimes were monumental. Other times they had lost their strength just as they arrived and barely rolled in playfully before going out again. But the ocean was always cold, thinking of a warm lunch of caigüas in any form was most welcomed.